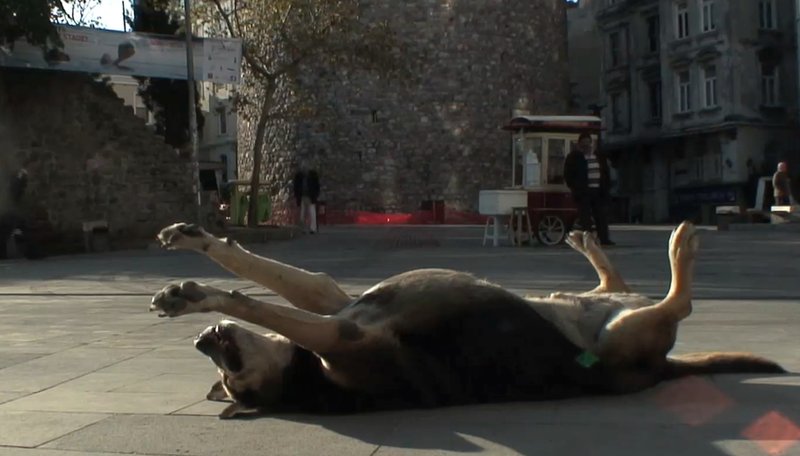 Taskafa is a film about memory and the most necessary forms of belonging, both to a place and to history, through a search for the role played in the city by Istanbul’s street dogs and their relationship to its human populations. Through this exploration, the film opens a window on the contested relationship between power and the public, community and categorisation and the ongoing struggle / resistance against a single way of seeing and being. "A work as profound as it is protesting." (Sight & Sound Critic’s Choice, best films of 2013, Sukhdev Sandhu). A co-presentation with artists' moving image agency LUX. The film will be followed by a Skype Q&A with director Andrea Luka Zimmerman.