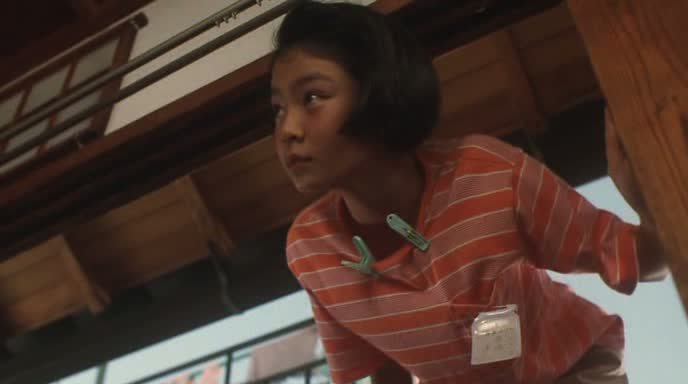 Renko's mum and dad are splitting up, and she feels like her life is coming apart. She plays with fire, tears up the rule book, holds herself hostage, even starts talking to the weird girl in school who's the only other one with divorced parents. When her dreams of a family reunion go up in flames, Renko gazes deep in to the embers of her own burning heart.

Shinji Somai is Japan's equivalent of John Hughes, a poet of '90's adolescence. Moving is an extraordinary account of divorce from the child's point of view.

The Cinema of Childhood season is curated by filmmaker Mark Cousins, presented by Filmhouse and supported by the British Film Institute’s Programming Development Fund, awarding funds from the National Lottery.