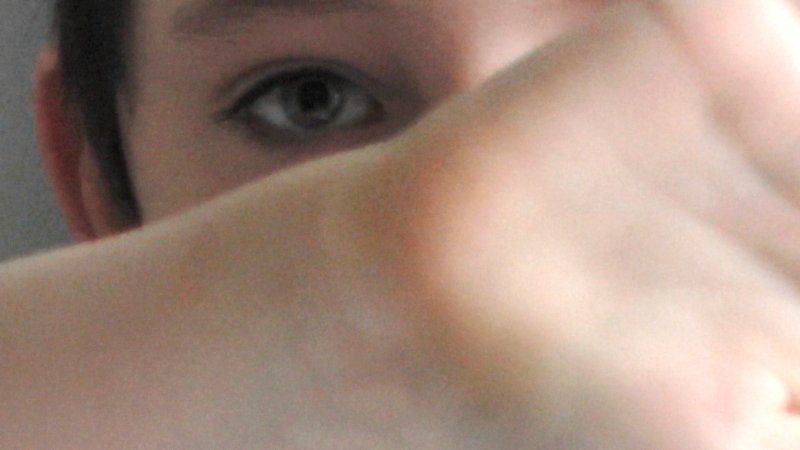 A Story of Children and Film + Ten Minutes Older

The world’s first feature about children in global cinema, Mark Cousin’s new cine-essay A STORY OF CHILDREN AND FILM is a passionate, poetic portrait of the adventures of childhood; its surrealism, loneliness, fun, destructiveness and stroppiness, as seen through 53 great films from 25 countries. Combining the child’s eye view of his acclaimed first feature ‘The First Movie’, with the bold historical explorations of his 15 hour ‘The Story of Film: An Odyssey’, this is a real eye opener, a beautiful and outstanding celebration of both childhood and the movies.

"A nimble and distinctive cine-essay featuring a mosaic of clips, images and moments of children in the movies" ★★★★★ The Guardian

“These are some of the best films you’ve never had a chance to see,” Cousins says. “Films about childhood take us on fantastic voyages. E.T.: THE EXTRA TERRESTRIAL was a magical bike ride across the moon. THE JUNGLE BOOK showed us the bare necessities. A boy in THE RED BALLOON stole our hearts. But beyond these mainstream and arthouse classics, there’s a world of great cinema about kids which is hardly known, but just as brilliant. Welcome to that world. Jump into it.”

The Cube will be doing just that; bringing you a selection of those rare gems alongside the classics, dotted throughout our April programme. Get reacquainted with E.T.: THE EXTRA TERRESTRIAL and bring back those special memories of youthful love with MOONRISE KINGDOM on April 6th. You will find Matinees on Sunday 20th – and Monday 21st; a double bill of WRONY (Crows) and PALLE ALENE I VERDEN (Palle Alone in the World) with OHIKKOSHI (Moving) taking the Monday afternoon slot.

As an extra treat we will be screening TEN MINUTES OLDER before the main feature.

Herz Frank's seminal short film has to be seen on the big screen. Storms of emotion sweep across a child's face as he watches a show that we never see.

Ten minutes last a small lifetime, and tell us everything about why children are so mesmerized by cinema, and why cinema is so mesmerised by children.