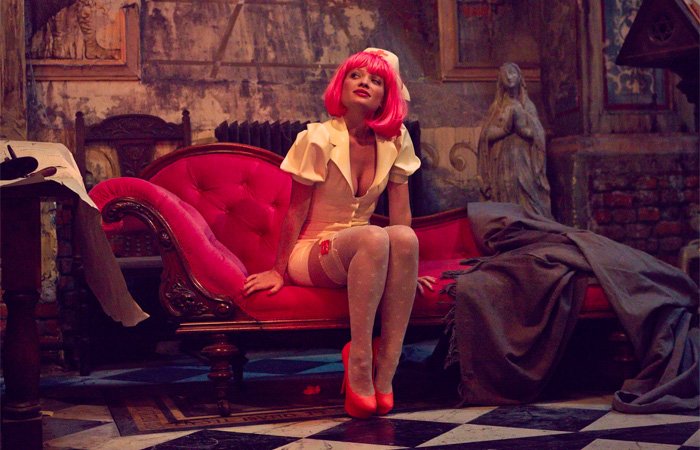 Terry Gilliam’s latest creation focuses on Qohen Leth (a bald-headed Christoph Waltz) a reclusive computer genius living in an undetermined future, who works as a programmer for the Orwellian organisation Corporation ManCom. He resides in an ancient derelict church, awaiting a phone call that will give meaning to his life. When the mysterious ‘Management’ summons him to crack the Zero Theorem, a formula that could answer everything, and the seductive Bainsley (Mélanie Thierry) and the turbulent Bob (Lucas Hedges) barge into his controlled universe, Leth’s existence is set to irrevocably change. With striking cameos from a gaudily dressed Matt Damon and a boisterous and hilarious Tilda Swinton acting as a virtual shrink, Gilliam fans will relish the return of the cult director in familiar dystopian territory. Quirky, inventive and colourful, Zero Theorem is a reflection on the absurdity of the modern world and our obsession with ever faster methods of communication.