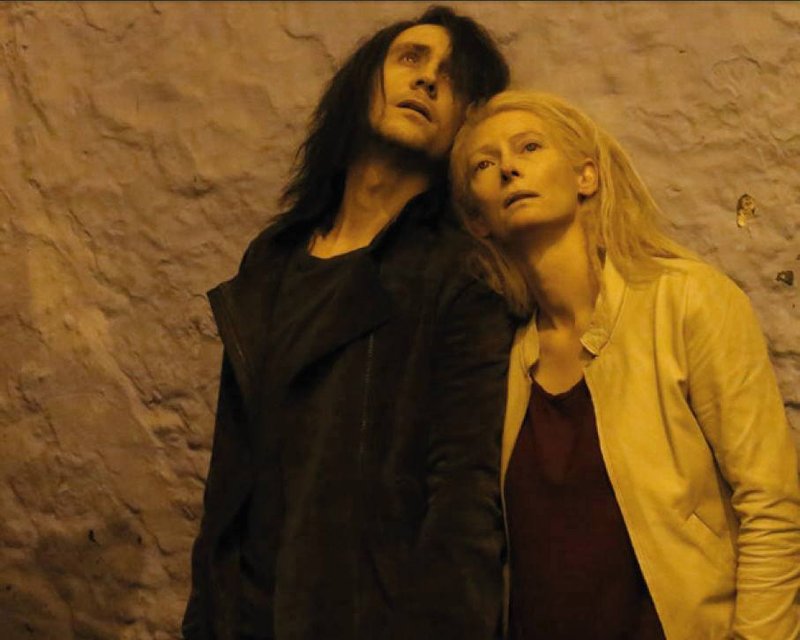 Tilda Swinton and Tom Hiddleston make a dashing, and very literal first couple – centuries-old lovers Eve and Adam – in Jim Jarmusch’s wry, tender take on the vampire genre. When we first meet the pair, he’s making rock music in Detroit while she’s hanging out with an equally ageless Christopher Marlowe (John Hurt) in Tangiers (long-distance spells aren’t such a big deal when you’ve been together across hundreds of years).

Between sips of untainted hospital-donated blood, they struggle with depression and an ever-changing world, reflect on their favourite humans (Buster Keaton, Albert Einstein, Jack White) and watch time go by, each finding stability in the other.

Filled with musical and literary references, all presented with Jarmusch’s typically deadpan style of humour, Only Lovers Left Alive joins the likes of George Romero’s Martin, Michael Almereyda’s Nadja and Abel Ferrara’s The Addiction as a defining example of the existential vampire film

We've added a Saturday night screening on March 9th, the film should go on about 9pm!