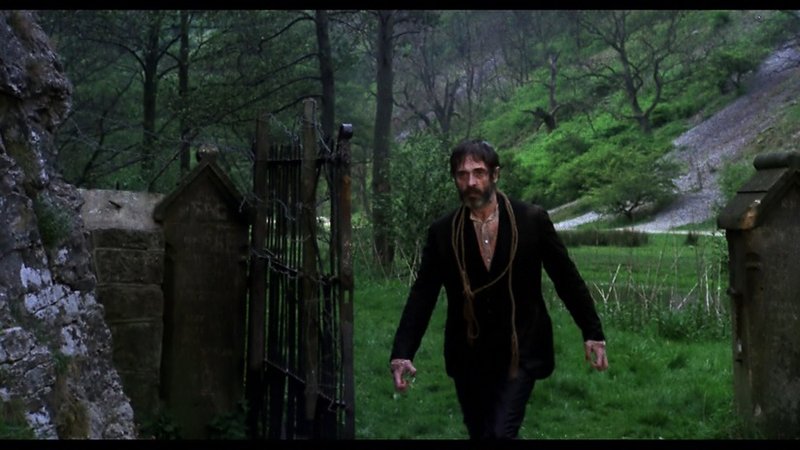 This month, Hellfire Video Club fails to find a pulse at the end of its flailing cold dead wrist, as it lumbers around to the inevitable… Zombies!

Our lead film, “Living Dead at the Manchester Morgue” (Jorge Grau, 1974), mixes the best of spooky rural 70s Brit horror with a hard-edged European gaze that isn’t afraid to get its hands mucky with entrails when necessary. Spanish director Grau lends a playful outsider’s view to the lushly green but creepily desolate Lake District locations and hostile little England attitudes. Mix in a bigoted country copper with a hippy-hating bug, some baffling Cockney dubbed voices, and some prescient eco-horror, and you have the recipe for some serious left-of-centre Zombie fun. LDATMM spent years overlooked but has lately come to be recognised as a unique horror classic, ahead of the curve in the lurching dead stakes yet like no other Zombie film since.

And as usual there will be dessert! So stick around for further rotten-headed, gut-munching absurdity as only early 80s Italians knew how…

Hellfire DJs in the bar playing shambling scuzz both before and between.