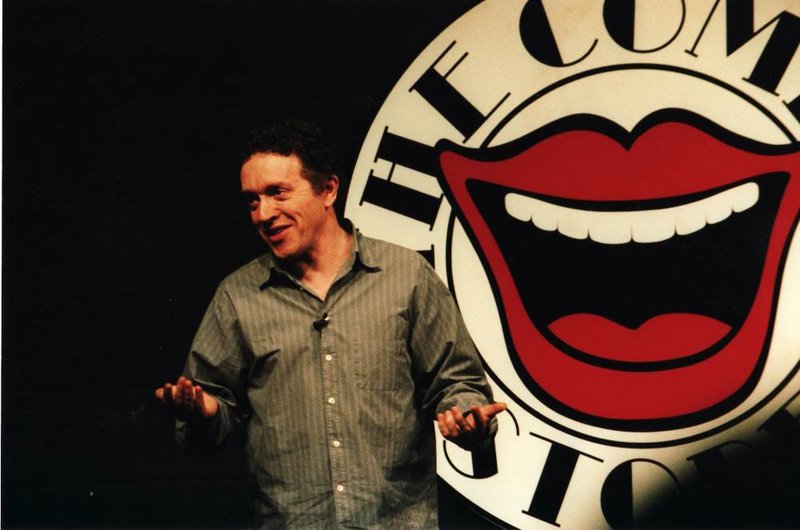 The Sweeney Bristol Jam Screening At The Cube

In association with Bristol Jam festival 2010...

THE SWEENEY - (67 minutes) a documentary about Jim Sweeney, veteran of the Comedy Store Players and feted grandfather of impro. We trace the life and laughs of this titan and how he turned Multiple Sclerosis into a positive force in his journey. Featuring interviews with Paul Merton, Josie Lawrence, Greg Proops, Mike McShane, Steve Frost and Eddie Izzard.

The Sweeney will be screened together with FRIDAY, a short written by Jim Sweeney which recently received Best Experimental Film at the Limelight Film Awards 2010.