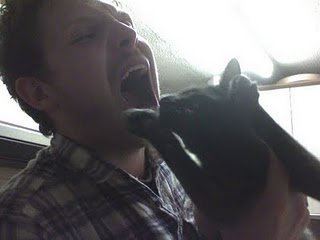 The Cube is very happy to welcome back HREDA; a band that manage to sound crushingly heavy and heavenly crushing at the same time. Mixing elements of Prog, Post-Rock and Post-Hardcore HREDA play like a well oiled steam train; the three minds of two guitars and drums combining to sound like a single, complex entity; bringing to mind Neurosis, Isis and GY!BE at their heaviest and most beautiful.

Anta lay on riffs like seismic plates then throw them around like drunken Gods at a birthday party. These are truly the children of King Crimson, Pink Floyd, Sleep and Isis.

Bar 'til late with sounds from Archaeologists of America Young Team.