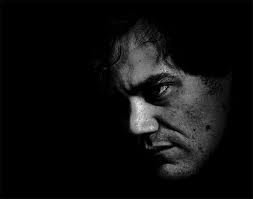 My Son, My Son, What Have Ye Done

Directed by Herzog and produced with the support of David Lynch, My Son is as intricate as ever but more reflective than Herzog's last (Bad Lieutenant), with intelligence and touches of humour, a playful slight of American middle class suburbia and full of the complex chaotic psycho-mystery of the human mind. A woman is murdered. As her chief-suspect son behaves with increasing instability barricaded against the cops and holding hostages, the flashbacks of his friends reveal the story of his descent into madness and his near sublime awakening in the madness. Starring Willem Dafoe, Chloë Sevigny, Brad Dourif, Michael Shannon Udo Kier, Michael Peña and Grace Zabriskie.