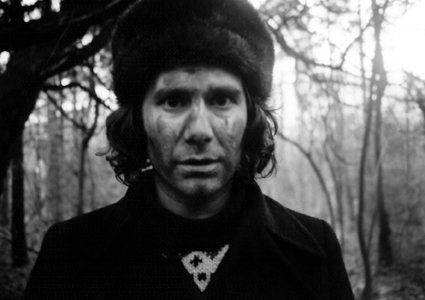 Patrick Duff, once singer in the alternative rock band Strangelove is now a solo artist in his own right. Having travelled the world recording and playing in festivals he has collaborated with musicians on five continents. He released his first solo album Luxury Problems, produced by Adrian Utley of Portishead and Alex Lee of the Goldfrapp band, in 2005. His second album The Mad Straight Road has recently come out and again features a host of acclaimed British musicians. On September 17th Patrick plays solo in a special performance at The Cube Cinema. His voice and his songs are rich and dark with a hint of pop
sensibility. Think Leonard Cohen, John Lennon, Bob Dylan, Nick Cave and Johnny Cash.