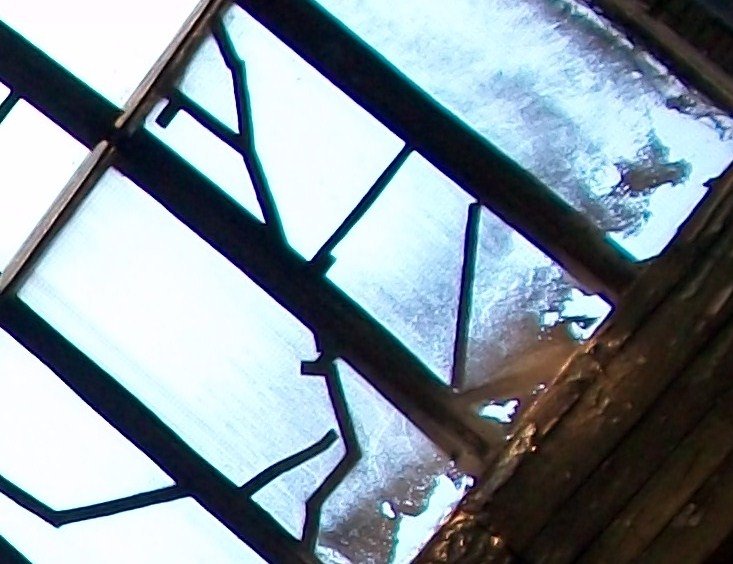 Nothing Productions Presents A Night At The Cube

Nothing Productions presents: A Night at The Cube - the first in a series of eclectic comedy melt-downs.

Earlier this year a rogue group of Bristol performers started meeting up late at night in underground rehearsal rooms around the city. They didn't really know why, but they did. They drifted around trying out sketches, improvising dance routines and playing with each others' puppets.
And now they've been talked into A Night at The Cube...