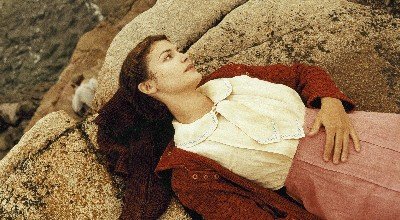 As World War One comes to an end, a young French woman's greatest fight is about to begin. Mathilde receives word that her fiancee Manech is one of five soldiers who have been court-martialed and pushed out of allied trench into no-mans land...and into certain death. Whilst the film re-unites Audrey Tautou with the director of her star-making vehicle, the film is a complete turnaround after the impish delights of AMELIE, depicting the horrors of war with a visceral blood and mud brutality and examining the nature of fantasy and love with a more decidedly sombre tone.