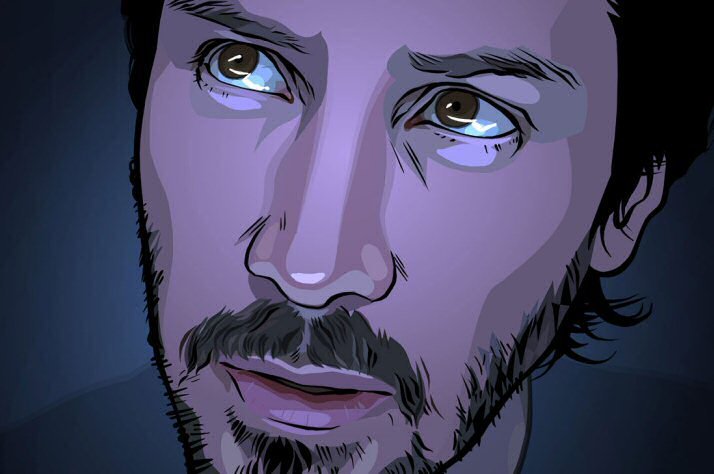 (Richard Linklater / 2006 / 35 mm / 107 mins / cert 15)
(Sun 8th-Tue 10th / 8pm/11am Babycinema / £4/3/2TTT/Babycinema)
High ambitions are afoot as indy-hero Linklater attempts to film Phillip K Dick's legendarily 'unfilmable' book. A hallucinatory tale of paranoia - both political and narcotic - Linklater has smartly gotten around the problem of achieving high-concept special effects on a low budget by employing the same filming method as his earlier film "Waking Life": namely, filming his cast on digital video, then animating over the original images with state of the art computer technology. Boasting performances from Keanu Reeves, Woody Harrelson and Winona Ryder, this is very much the return to form people have been hoping for from Linklater, as well as the most inventive Sci-fi film of this year.