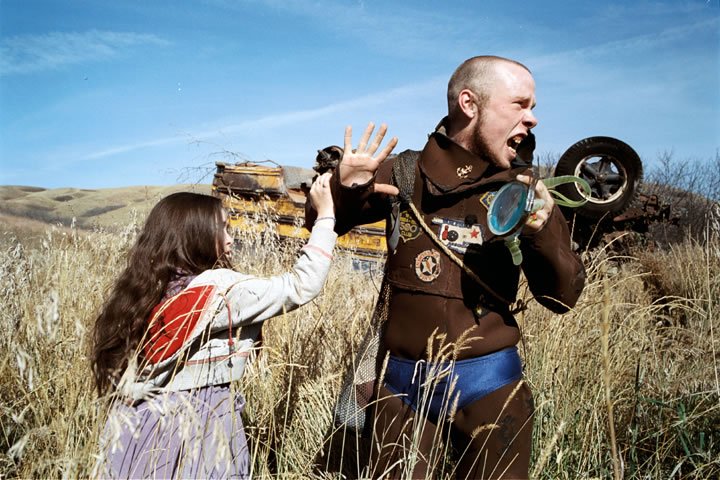 Gilliam has in recent years come to be known more as a virtual filmmaker than anything else, due to a series of high profile disasters and disappointments in the development of his films. Often featuring subject matter too
challenging for financiers or budgets, his films often don't get past screenplay and when they do, as in the case of The Man Who Killed Don Quixote, they are often met with a series of such disasters as to imagine some higher force intervening to prevent them being made.

A surprise then that a film as challenging as Tideland - an adaptation of the controversial novel by Mitch Cullin - should have found its way into production and onto UK cinema screens. As dark as anything he has ever made, Tideland treads a fine line between the dark fantasy world of Alice in Wonderland and the American Gothic of Hitchcock's Psycho. And like both of those works, it is in every sense a modern masterpiece, though maybe not one for the faint-hearted...