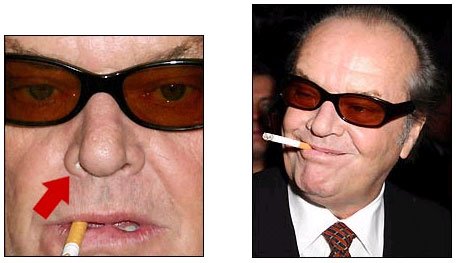 Winner of a Best Screenplay Oscar, and directed by the legendary Roman Polanski, the film features Jack Nicholson in one of his most memorable screen roles as the private detective Jake Gittes, investigating a corrupt plot to acquire drought stricken farmland which may have more than a little to do with his new girlfriend (Faye Dunaway) and her sinister father (a terrifying John Huston). Skilfully blending detective drama with political issues, the film feels as fresh and relevant now as it did in 1974, and will look glorious on a newly issued bfi print.

Rekindling a tradition which used to be a staple of cinemas in the pre-DVD era, this classic kicks off a whole spate of midnight movies screened fortnightly at the Cube.