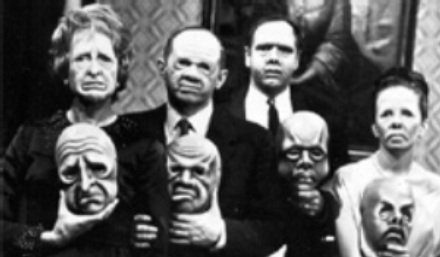 Tonight will feature the best of the best,which all happen to be from the 1st & 2nd black & white series. The later series (1985-87) in colour were not as good from a script writers point of view as the earlier 1960's episodes, which for me still stand out as some of the best television ever made. Dark and intelligent with mind bending stories for the whole family! Tonight Ladies & Gentlemen the Cube enters the Twilight zone...Que spooky music