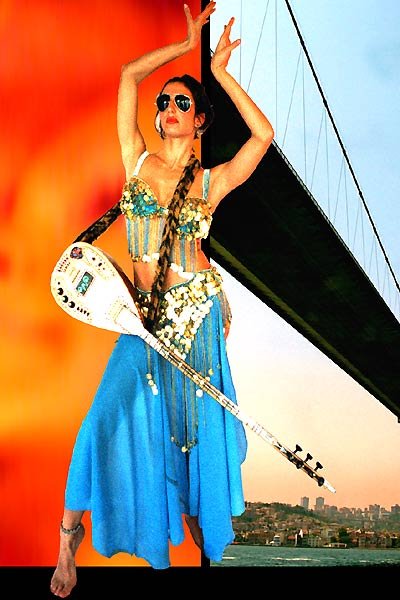 Crossing The Bridge: The Sound Of Istanbul

European musician and composer Alexander Hacke sets out to capture the musical diversity of Istanbul. He roams the streets with his mobile recording studio assembling an inspired portrait of Turkish music which encompasses a broad spectrum of sounds from modern electric, rock, hip-hop to as well as more traditional styles. He unearths such treats as digital dervish Mercan Dede, the 'Elvis of Arabesque' Orhan Gencebay, Istanbul breakdancers, divas, fusion DJs, and not least the neo-psychedelic troop BABA ZULA who will be performing as part of the VENN FESTIVAL. This film is the perfect primer for the broad and unique collection of festivities that will rocking our locality this weekend, read on.........