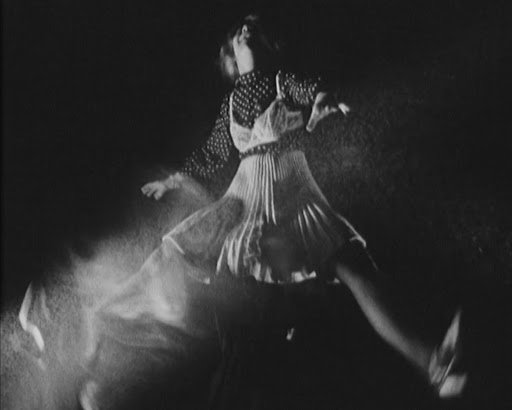 A body is a body is a body, Tuesday 28 February, 8pm
a selection of short films by Austrian female artists and filmmakers with a Q&A with artist filmmaker Mara Mattuschka.

This collection of shorts focuses on the central role of the body and its mediation in experimental/feminist Austrian film. In itself a travel in time - bringing together films from early 1970s to 2021 - it highlights not only how women have radically investigated what it means to live in and with a female body but more so how action can reposition the gaze and with it the suture between object and subject. As feminism has evolved since the 1970 so has the engagement with gender identity and the perception of the body. The more recent films in this selection show how the focus has shifted from directly addressing exploitation to including the audience as complicit participants. Nevertheless, the playful yet serious engagement with the body remains central and with it the quest for a non objectifying dialogue as part of gender politics.