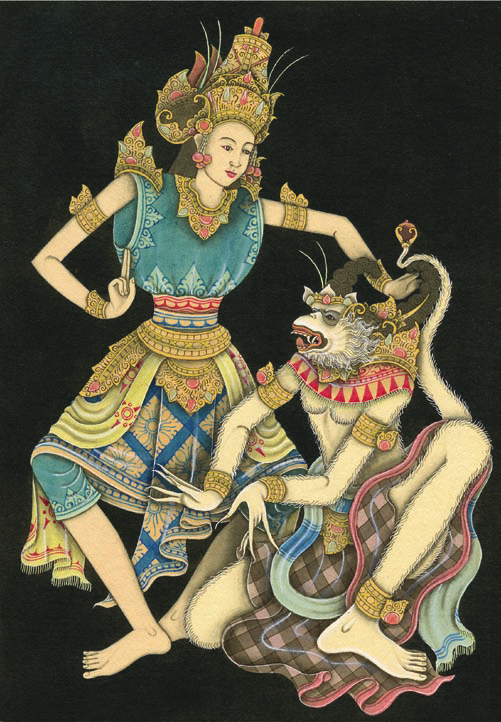 THE RAMAYANA by EMILY HENNESSEY with SHEEMA MUKHERJEE

Deep in the forest, Rama & Sita live in exile – eyes watch their every move, and the universe shimmers with illusion.

When his wife is kidnapped by a ten headed demon king, and Rama lies helpless on the battlefield, it’s time for Sita’s little-known story to unfold. Expect the unexpected...