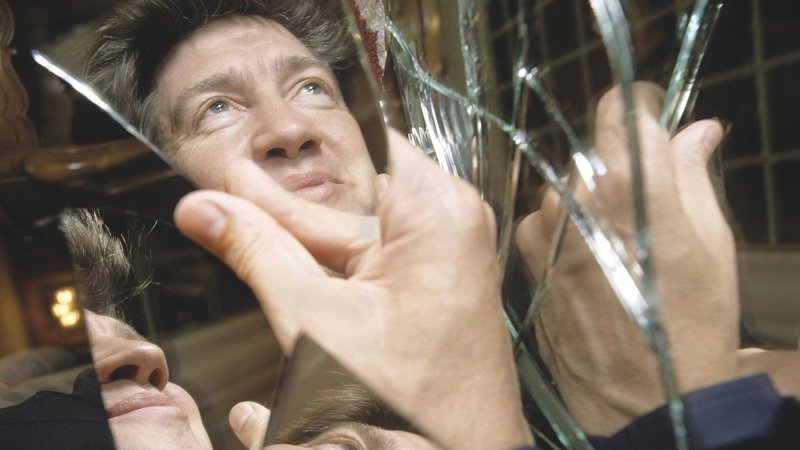 From his very first short, The Alphabet, to his latest series Twin Peaks: The Return, the themes, images and cultural vernacular of Victor Fleming’s The Wizard of Oz has continued to haunt the art of David Lynch. This essay film argues that no filmmaker has so consistently drawn inspiration (consciously or unconsciously) from a single work. We go over the rainbow into Lynch’s body of work to take a closer look at how it intersects and communicates with the classic family film, we hear six distinct perspectives including John Waters and Karyn Kusama to help us re-experience and re-interpret Lynch’s symbolism through the lens of his greatest influence.

To compliment our upcoming screening of Lynch/Oz, Alexandre O Philippe’s fascinating documentary essay examining the enduring influence of The Wizard of Oz on David Lynch’s work, we invite you to revisit the 1939 classic back on the big screen, followed by David Lynch's most Oz inspired film Wild at Heart on December 3rd to investigate the connections yourself.