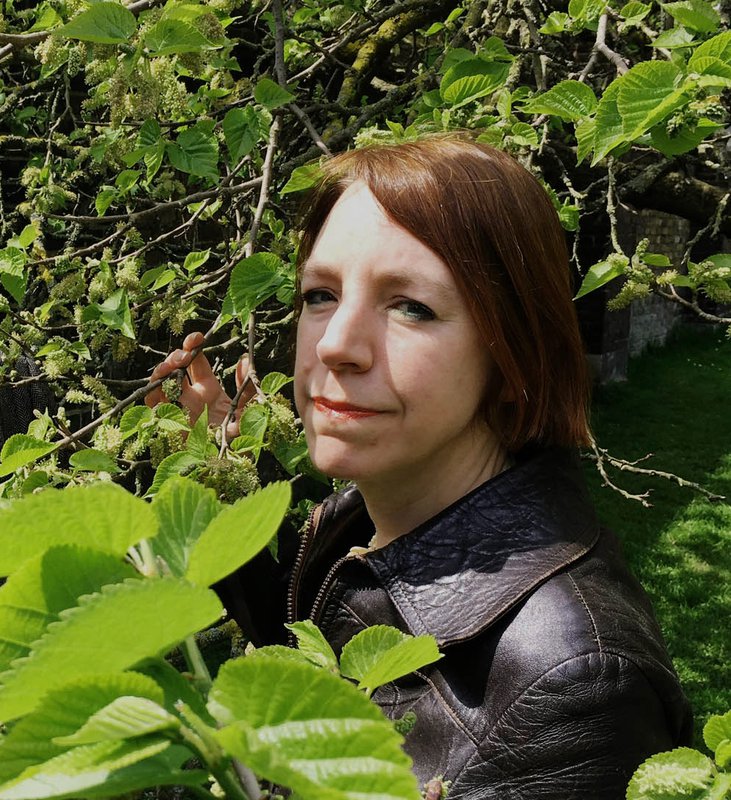 Over the years Sharron Kraus' career has pulled her in many directions and seen her collaborate with artists, poets, writers and researchers, creating soundtracks, podcasts, musical accompaniments and responses. She is an intuitive improviser, a compelling performer and a weaver of musical spells.

This newest collection of songs was written during and partly in response to the pandemic and the relative isolation it plunged us into. Kraus dives into deep explorations of themes of kinship with other humans as well as the natural world, and of what happens when those kinship bonds are severed or abused. Sonically the album is on a continuum with her previous solo album, Joy's Reffection is Sorros, with its layered synths and recorders, and sits somewhere in the space between Jane Weaver's electronica and the psych/folk of bands like The Left Outsides, Modern Studies.

Sproatly Smith has captured a sound that is at once quintessentially British, yet psychedelic, immersed in nature; tuneful and evocative of Britain's folk tradition.

Sproatly Smith is a band with an air of mystery about them, steeped as they are in Herefordshire’s folklore. The band’s music draws on traditional folk music, delving into its origins, reinventing it and spinning it out into the current day, so that when listening to it you find yourself transported, as if down one of the ancient green lanes that criss-cross the county. Reminiscent to these ears of those lost but treasured bands of the late 60s and early 70s, such as Trees, the music of Sproatly Smith has been evolving at a rapid rate with new material and ever more instruments appearing with every live performance.

They are promoting their new album The River Wye Suite, which is available from bandcamp:

Sussex born and bred, Alice is a classically trained pianist, now based in Bristol. Having played keys for various indie/folk/metal/ambient bands across the years, Alice is now recording her first full length album (with Jim Barr at J&J Studios at the production helm) with a release date set for next year.

With piano and strong melodies front and centre in the mix, Alice’s music alternates between sparse, dark songs that ruminate on the passing of time and more kinetic, upbeat pieces charting the journey  towards total autonomy.

The result is strikingly personal and haunting.