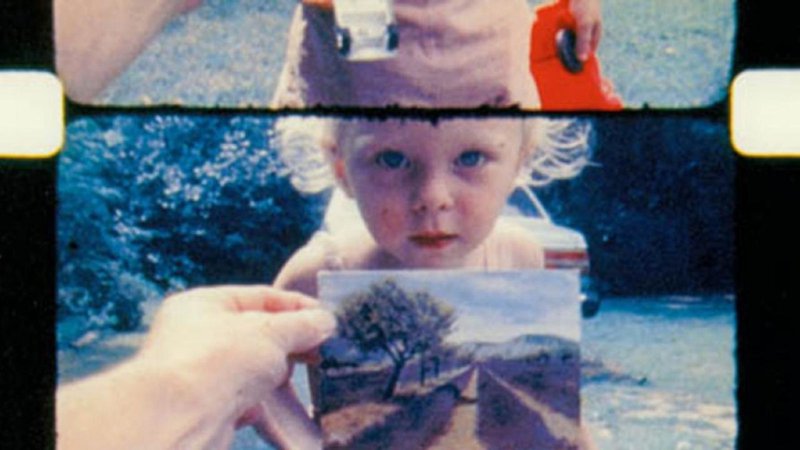 Perhaps Jonas Mekas’s cinematic magnum opus, As I Was Moving Ahead Occasionally I Saw Brief Glimpses of Beauty is the filmmaker’s nearly five-hour film which he describes as “a masterpiece of nothing”. Through the film’s twelve chapters, the artist describes his obsession with nothing—or what’s
considered nothing, in cinema, in life. An associative, poetic construction of footage shot between 1970 and 1999, the film finds it order in the disorder of everyday life.

An intensely personal film, As I Was Moving Ahead… is perhaps Mekas’s most revealing work with regards to his family: his wife Hollis, their daughter Oona, and their son Sebastian. The work represents no less than the apex of a 50-year investment in 16mm celluloid filmmaking, showing baptisms, communions, vacations, dinners, breakfasts, lunches, birthdays and so much more.

As I Was Moving Ahead… is widely regarded as a masterpiece of documentary film, and it is currently the fourth highest-rated documentary on Letterboxd. This epic diary film is structured into twelve chapters, each introduced by Mekas’s wry and self-reflexive commentary. We are proud to present the
film in a brand new digital restoration by RE:VOIR with support from the Lithuanian Film Center, preceded by Wien &amp; Mozart, Jonas Mekas’s creative trailer commissioned for the 2001 Vienna International Film Festival. (Herb Shellenberger)

Please note: As I Was Moving Ahead Occasionally I Saw Brief Glimpses of Beauty will be screened in two parts with an intermission, Chapters 1-6 (132 minutes) and Chapters 7-12 (152 minutes)

“Jonas Mekas 100! UK Cinema Tour” is curated by Herb Shellenberger. The project is delivered by the Lithuanian Culture Institute and the Independent Cinema Office with the support of the Ministry of Culture of the Republic of Lithuania and the Embassy of the Republic of Lithuania to the United Kingdom. Special thanks to RE:VOIR (Pip Chodorov), the Estate of Jonas Mekas (Sebastian Mekas) and Julius Ziz for their cooperation.