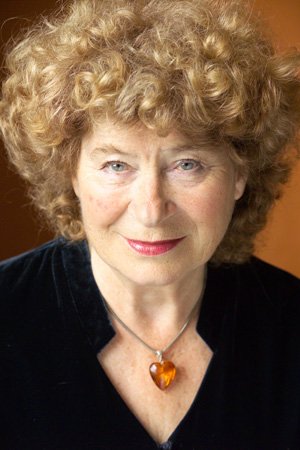 Traditional English Folk Singer, collector and writer, Shirley is a legend and is at the Microplex to enthrall with a story of love, travel and the folk music of the American South.

Whilst attending a party hosted by Ewan MaColl she met the famous American musical historian and folklorist, Alan Lomax (one of the key figures in modern music history). They became romantically involved and before long Collins found herself alone, boarding the S.S. America to begin an adventure almost unheard of for a young working class English girl at the time. This unique and powerful show takes you on an epic song-hunting journey through the heartlands of America's deep South in 1959. Illustrated with rare and remarkable music and pictures, this enthralling story is told by Shirley and actor Pip Barnes with passion and humour.