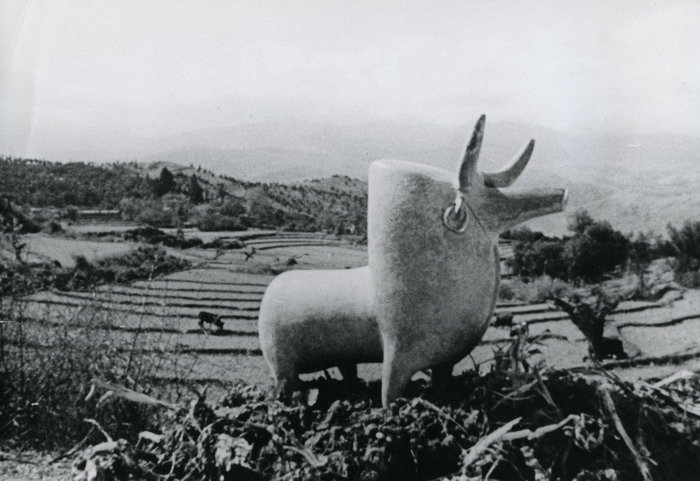 This selection of rarely screened Iranian documentaries from the 1960s is a window into the brilliant documentary movement that emerged in the country in the late 1950s. A distinctive voice as opposed to the Iranian commercial cinema of its time, the movement was fully established by the mid-1960s as the greatest cinematographic offering that Iran had to offer the international film scene. What most of these often commissioned films had in common was the subversion of not only the commissioned subject but also the whole notion of state-sponsored cinema. At least two of the selected films were banned at the time for that bold move.

Ehsan Khoshbakht is a film curator, writer and filmmaker. He co-directs Il Cinema Ritrovato; a festival of classics and film restoration in Bologna, and writes about film and the history of cinema and beyond for Notes on Cinematograph.