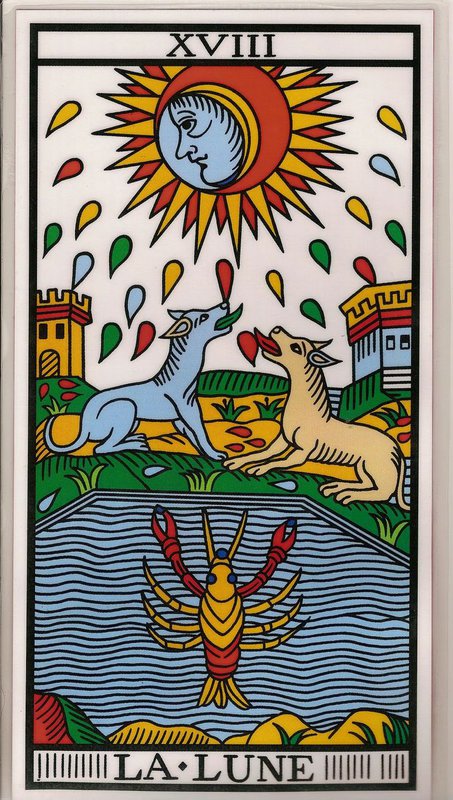 Endless poetry is an autobiographical film of Jodorowsky’s life in which, fittingly his son Adan Jodorowsky plays his father Alejandro. It deals with Alejandro’s time in Chille as a young adult, his relationship to the bohemian scene there, his rise as a poet and relocation to Paris. Fans of Jodorowsky will not be disappointed by this films stunning visuals. Here Jodorowsky has been helped by Christopher Doyle, who, among others, has worked with the director Wong Kar-Wai. This piece has been described as his most accessible film to date. It also displays his trade mark anti-family, anti-religion and anti-capitalist stance as well as his love of Tarot.

Tonight we are also joined by our friend Marta Isabella Reina. She will put on an exhibition of Tarot not only showing the beauty of this art form but also drawing to our attention the links between Jodorowsky’s own work and this art form.