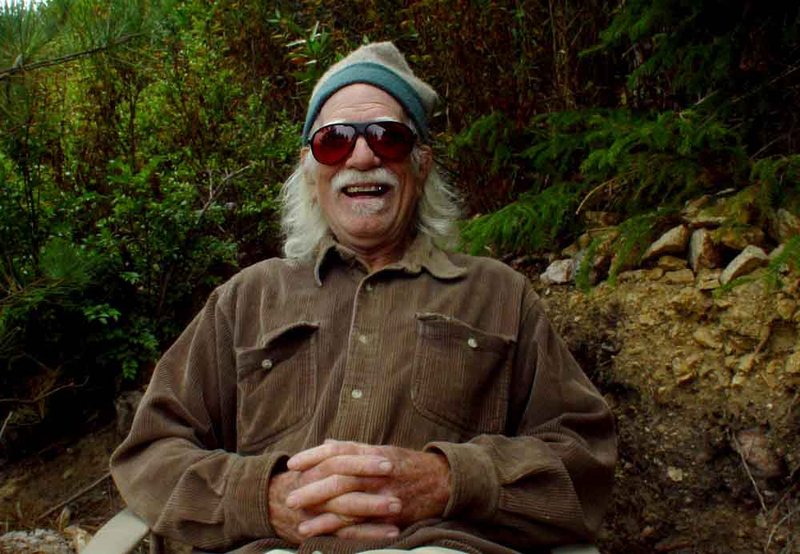 An Evening With Henry Jacobs

Rare and specially produced material form the content for this excursion into the life and works of sound pioneer Henry Jacobs. A radio addict growing up in 30s Chicago, his first job was directing dance skits for Mexico's first TV station. Discovery of the Nagra tape-recorder in the early 50s enabled him to play around with field recordings and performance cut-ups, experiments which ultimately landed him hosting a BERKLEY, CALIFORNIA ethnic music radio show. Curating surroundsound events in a planetarium and appearing on Lenny Bruce's first record ensued.

In the 60s and 70s he concentrated more on film work, culminating in 1971 with skewed masterwork THE FINE ART OF GOOFING OFF, which boasts beautifully clunky animation by Bob McClay. Sound editor Walter Murch cites him as a massive influence. Now 81, he lives in a self-built house and espouses the benefits of left-handed pingpong.

This evening we'll be taking a dip in the wide and weird world of Henry Jacobs, including two episodes of GOOFING OFF and a tasty selection of short film and audio work. Introduced by Ian Francis of Birmingham's 7 Inch Cinema. ffi see www.importantrecords.com/jacobs