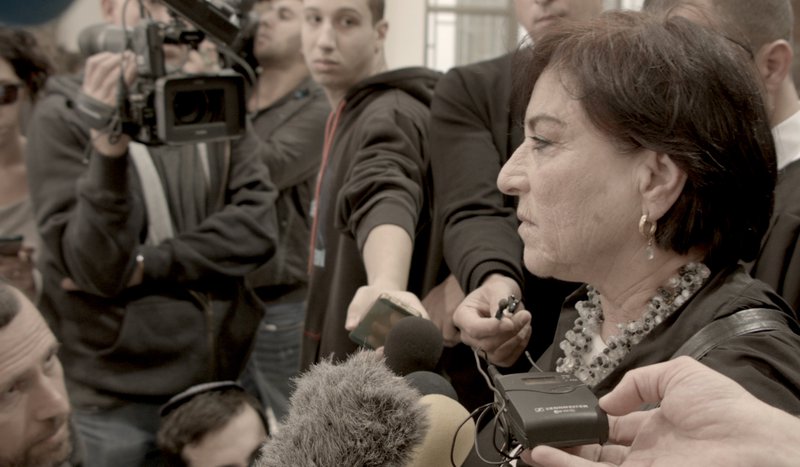 Lea Tsemel defends Palestinians: from feminists to freedom fighters, from non-violent demonstrators to armed militants. As a controversial Jewish-Israeli lawyer who has represented political prisoners for nearly 50 years, Tsemel is engaged in a tireless fight for justice in a court system that discriminates against Palestinians.

Here is the socially distanced show information, including location of seats.