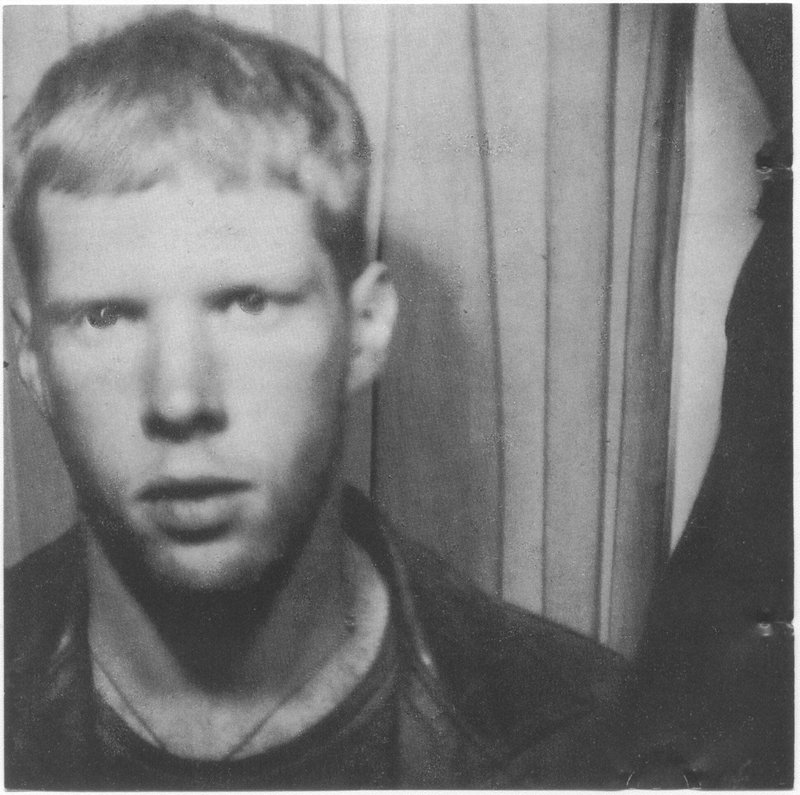 Tonight JANDEK plays TWO shows - one with a trio and one with a duo. Can now confirm the JANDEK band for these nights are pretty intense too MATT HEYNER(No Neck Blues Band) + CHRIS CORSANO (drummer for many).

Jandek is of the most consistent and, dare it be said, visionary (in a myopic sense), artists of the last 25 years happens to be a reclusive 'outsider' musician from Houston, Texas. Over 50 releases to the name, dispatched by Corwood Industries, all recorded, released, packaged and distributed in the most self-contained and enigmatic of ways. He sings and plays death blues, ballads and improvised songs with a voice and style that is truly undeniably outside normal parameters of sense and judgement.

There had never been any tours, interviews, public appearances: just the "art itself" - perhaps one of the most personally revelatory and deeply human bodies of work of any artist of the modern era - ...until 2004, when "a representative of Corwood Industries" appeared unannounced at Glasgow's Instal Festival. Since then he has performed a handful of shows across the world in various
mind-blowing configurations - Chris Corsano, Richard Youngs, Loren Conors and Alan Licht have all played with him.