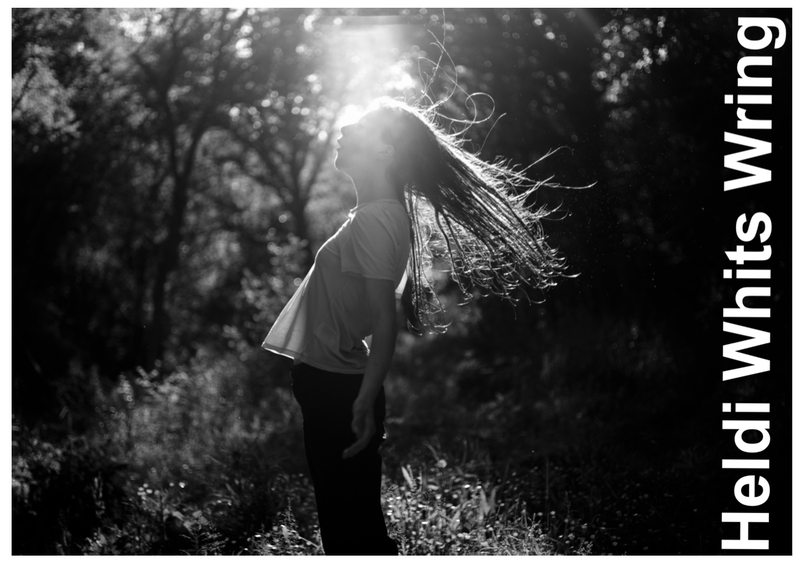 Kids Photo Workshop  + Where The Wild Things Are. Workshop at 11AM/ Film screening at 12 noon.

Tickets: £6 including workshop + film. Due to Covid restrictions, tickets are sold in blocks (1 block = 2 seats). Children must be accompanied by a parent/ guardian.

'Heldi Whits Wring' tells the tale of the adventures and mishaps when the once Bristol city-based 'Kitchen Table Photo Club' (an analogue photo club for young people led by the artist Esther May Campbell), moved to the woods on Bristol's edge during the pandemic.

The Black & White photographic images created over these trips are borne from ancient oral stories, loosely buried dreams and deep anarchic compulsions. Together the kids, Esther, trees and woodland animals felt kinetic wonder of Esther's games and image making, while they touched into the imaginal. Through play and story pictures were conjured, making show the fantastical and physical connections between us all.

The children, having once been taught around Esther's kitchen table, formed classes over garden fences, then local green spaces until pandemic restrictions allowed and they met in woodlands to connect even more deeply to land and the prophetic powers of imagination.

The exhibition has been collaged by the filmmaker and artist Joe Field Horner, and will remain on the inside walls of the Cube Cinema over the summer of 2021.

On July the 25th the Cube will open its doors to young people to run workshops to conjure pictures from plants to add to the collage, create wild crowns and be photographed. Artist and Nanoplex founder Kari Nygaard will be in attendance. The Cube will also be screening Spike Jonze's Where The Wild Things Are as part of the workshop in celebration of our 'rumpus'.