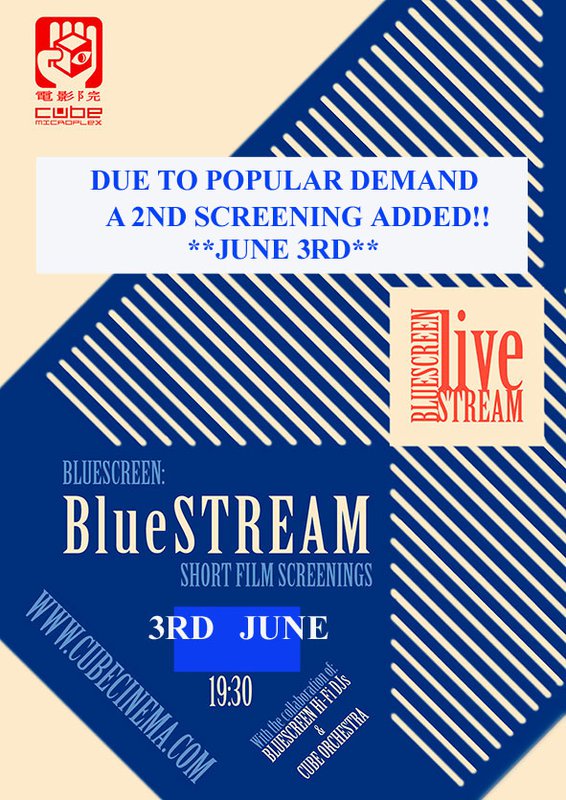 [Bringing Bluescreen to You]

So we put the word out for films and...  you done us proud. Filmmakers, thanks for sending yours films in for Mays event, it was an amazing response, so much so that we had to set up this 2nd screening to show all the films!

So tonight, tune in to see the rest of the Films that were sent in...

And join us to soak up another heady mix n mashup of great locally produced short films.

And invite your friends!

And we will be back again on July 22nd

Thanks for tuning in!