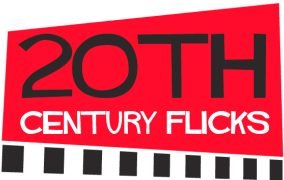 Over the last 25 years Bristol’s 20th Century Flicks has developed a reputation as one of the finest film libraries in the country. With a range of films that would get the most satiated film fan salivating, Flicks continues to peddle its independent and idiosyncratic brand of customer orientated service.

They ran a poll to find out what their customers most wanted to see on the big screen. On this occasion its Hitchcock's classic thriller which sees Cary Grant chased down by a cropduster plane, and not forgetting the epic Mount Rushmore climax. If you are a fan of the film or if you have never before seen this masterful work the Cube Cinema in conjunction with 20th Century Flicks invites you to join us for this great feature at a bargain price. With music in bar selected by Flicks staff and possibly a special treat!