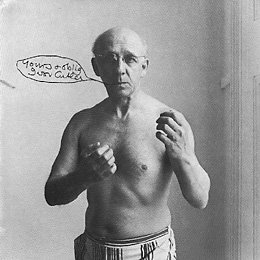 A packed night of film and performance in memory of the unassuming Glaswegian surrealist and anti-intellectual, who died recently aged 83. A master of anecdotes, monologues, comic songs and poems, commentaries on the more neglected aspects of everyday life, and just sheer nonsense, he appealed to successive generations with his offbeat sense of humour and wonder at the world. In more than four decades of performing he attracted a band of admirers and followers including Bertrand Russell, The Beatles (he stars in 'Magical Mystery Tour' and George Martin produced one of his albums) and John Peel.