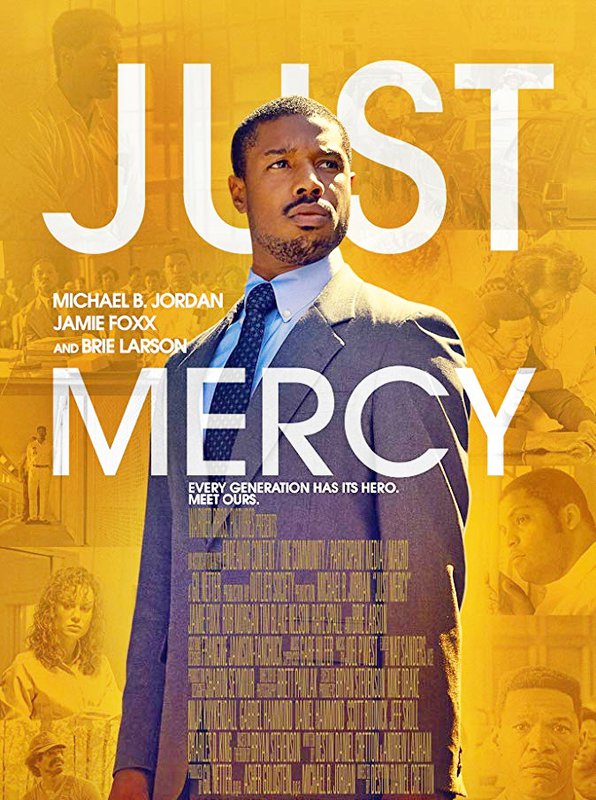 JUST MERCY is a story of justice and redemption. Oscar winner Micheal B Jordan plays the role of Bryan Stevenson who is America’s young Nelson Mandela, a brilliant lawyer fighting with courage and conviction to guarantee justice for all. After graduating from Harvard, Bryan Stevenson heads to Alabama to defend those wrongly convicted or those who can't afford proper representation. His very first case is that of Walter Mcmillan played by (Jamie Foxx) a man who is on death row for the murder of an 18 year old girl, depsite evidence proving his innocence. Over the years to follow, Stevenson encounters racism and legal and political maneuverings as he tirelessly fights for Mcmillian’s life. This film will shake you to your soul!!

Film will be followed by music from a live DJ and food on sale for those who would like to stay and jam!!

We have been looking at other ways of how we can help keep the community together and support our assets within the community and came up with holding a film night With support from The Cube Cinema we have been given this fantastic opportunity to show a film that we felt would be captivating.

So welcome to our first film show, a screening of 'Just Mercy'.

We are grateful that the Cube has been a big supporter of community events and value their contribution to representing diverse film choices.

And we hope to see you on the 27th March