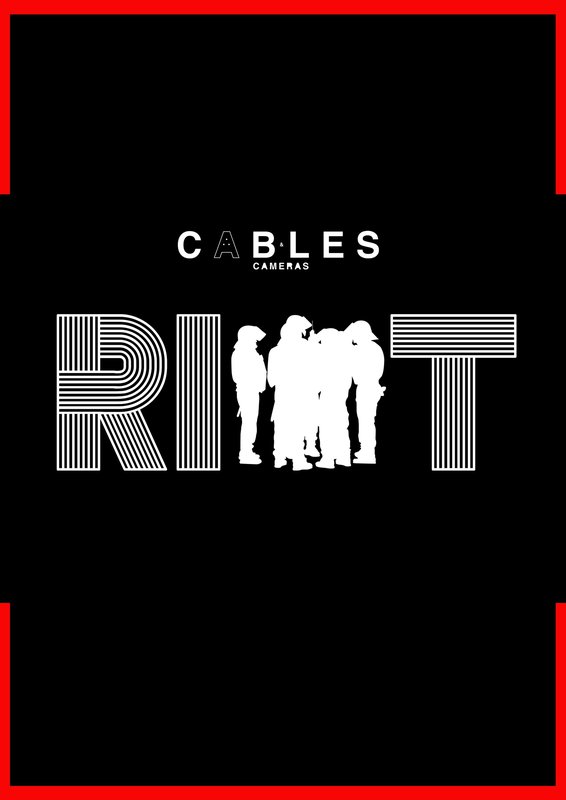 Cables&Cameras have partnered with BSWN in reflecting on the impact of the 40thAnniversary of the St Paul’s riot with a screening of ‘A Day to Remember’ by Available Light, followed by a symposium with Lawrence Hoo, Amerah Cole. Hosted by Kevin Philemon.

The St Paul’s riot occurred in Bristol, England on 2ndApril1980, when local police raided the Black & White Café on Grosvenor Road. The riot lasted for many hours, fire engines and police cars were damaged, 130 people were arrested, 25 were taken to hospital, including 19 police and members of the press. The riot occurred against a background of increasing racial tension, poor housing and alienation of black youth. As a result of the disturbances local authorities and the national government began to pay attention to these issues.