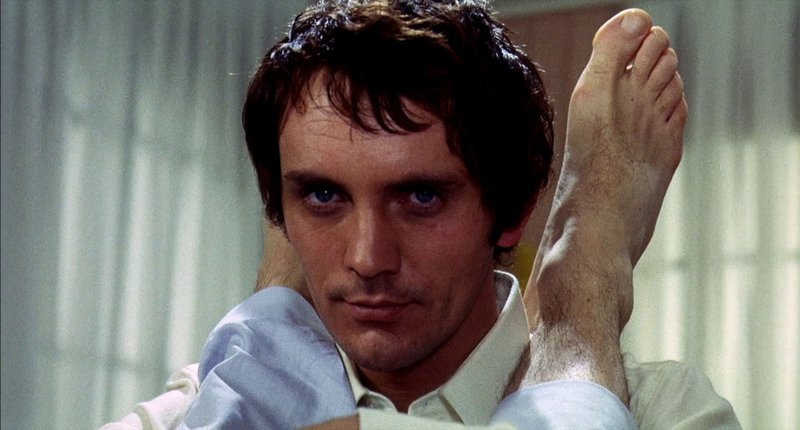 A wealthy Milanese family receives a telegram with a simple two-word message: “arriving tomorrow”. Who does arrive is a handsome, enigmatic stranger (Terence Stamp), who proceeds first to enchant and then to near-wordlessly seduce every member of the household – the maid included. All appear to experience a kind of spiritual revelation, but the visitor’s subsequent withdrawal from the house will come to throw each of their lives into a state of existential crisis. Amidst the political turmoil of 1968, poet-turned-filmmaker Pier Paolo Pasolini moved away from his neo-realist roots to take aim at bourgeois complacency and the emptiness of materialism with this coolly provocative and cryptic cinematic riddle, which remains an abiding touchstone for the likes of Yorgos Lanthimos and Michael Haneke.