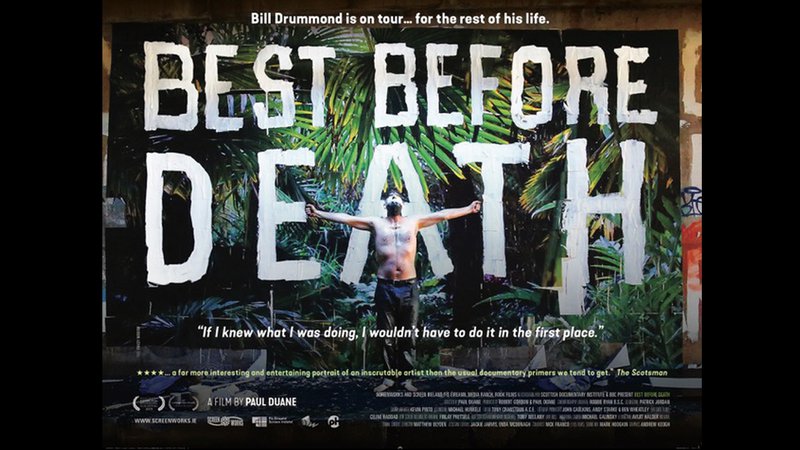 The Cube Presents The Exploits of KLF's, Bill Drummond (well, the last 2 years....)

This impressive documentary follows the always-intriguing artist Bill Drummond over a two-year period during his ambitious 12-year world tour. He works in Lexington, North Carolina, and in Kolkata, India, engaging with local communities through his art/work project. He builds beds, bakes cakes, makes soup and shines shoes. Drummond’s clear-sighted vision of what he’s doing is inspirational, practical and from the heart, and, though he receives a variety of reactions from amused to perplexed, he interacts with observers with charm and easy grace.

Best Before Death is named after Drummond’s belief that the World Tour, scheduled to end when he’s 72, is a race against his own mortality.

It’s a film about life, death, art, money, music and cake. And some knitting.

“A hugely satisfying treatment of an elusive sensibility” Irish Times

Best Before Death is nominated for the 2019 EIFF Audience Award.

There may be an acid house party after....