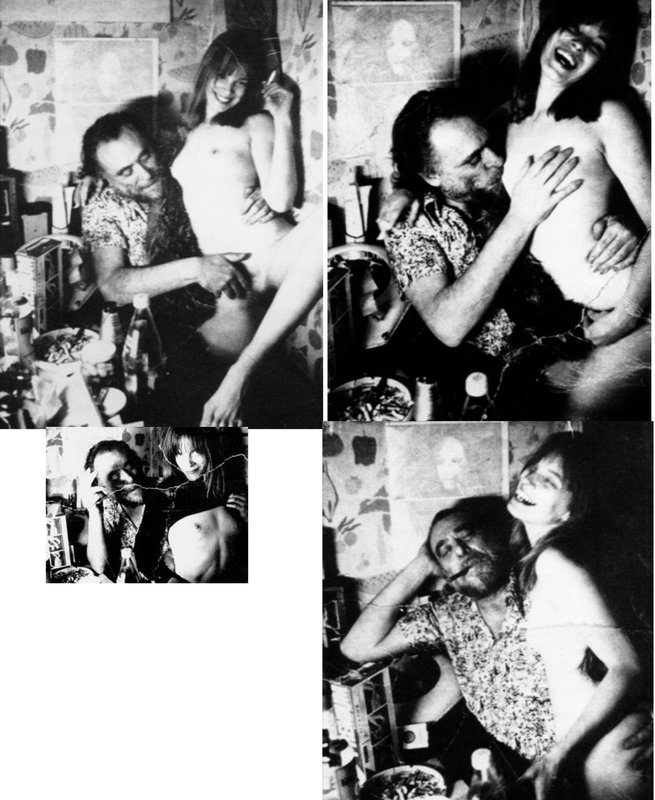 BUKOWSKIValentine spacial_Henry Chinaski (Matt Dillon) works the factorie shift. and war ehouses to support his
chosen lifestyle: drinking, gambling, pulling women who are as self-destructive as he is and, above all, writing stories that no one wants to publ.ish
Base comedy/drama which follows Henry thru dead-end jobs sandwiched between days and nights of drinking, women and his on going efforts to capture it all in his writing. It is the story of a man living on the edge, of a writer who is willing to risk everything to make sure that his life is his poetry.BUKOWSKI