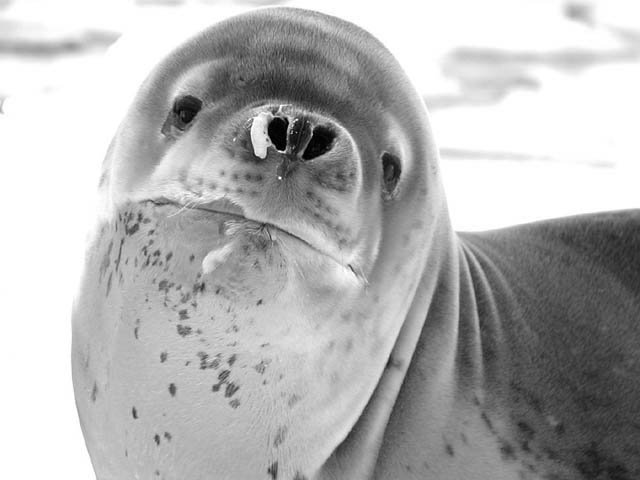 March Of The Penguins

This hugely successful and visually-stunning family orientated documentary records the challanges that every Antarctic Emperor penguin must face as they make their long journey across the coldest, driest and (in winter) darkest continent on Earth from the ocean to their breeding grounds. Akin to WINGED MIGRATION it places the viewer in the thick of the action without anthropomorphizing its subject.

Filmed under unimaginable conditions (100-mile-an-hour winds, 80-below temperatures) this has got it all: avian flirtation, family values, cute fuzzy chicks, and chilling cameo appearances from giant petrels and the occasional ravenous leopard seal. Nature at its most ethereally beautiful and fatalistic. Narrated by Morgan Freeman. Contains mild peril.