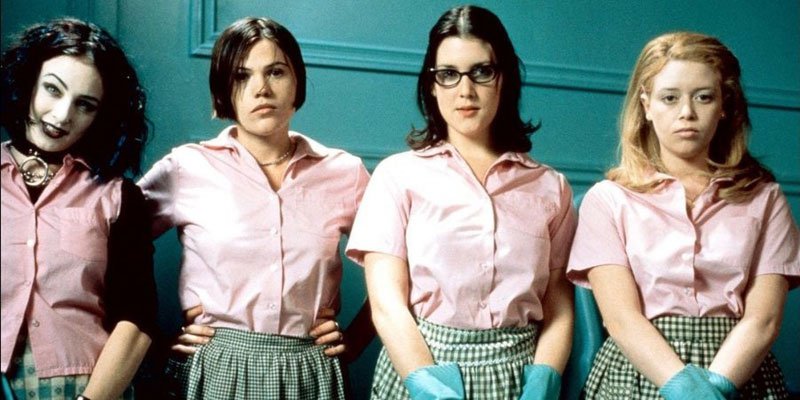 But I'm a Cheerleader

Channelling the gleeful irreverence of John Waters, this candy-colored satire is unapologetic, queer-as-hell fun.Recently ranked by IndieWire as the best lesbian film of all time, BUT I'M CHEERLEADER is a cornerstone of the American Independent and Queer film scene of the 1990s.

Jamie Babbit's creative feature début follows Megan Bloomfield, a high school cheerleader who is sent to a gay conversion therapy camp when her parents suspect her to be gay. But, (surprise!) it proves to have the opposite effect.

But I'm a Cheerleader offers a satirical look at issues surrounding queer identity and gender roles and the film doesn't resort to tragic piano music to show us the absurdity of reparative therapy. Using an out-there sense of humour, But I'm a Cheerleader is a vivid exploration of gender, sexuality, and identity — and it's more relevant today than ever.

Stay after the film for DJ's playing in the bar.