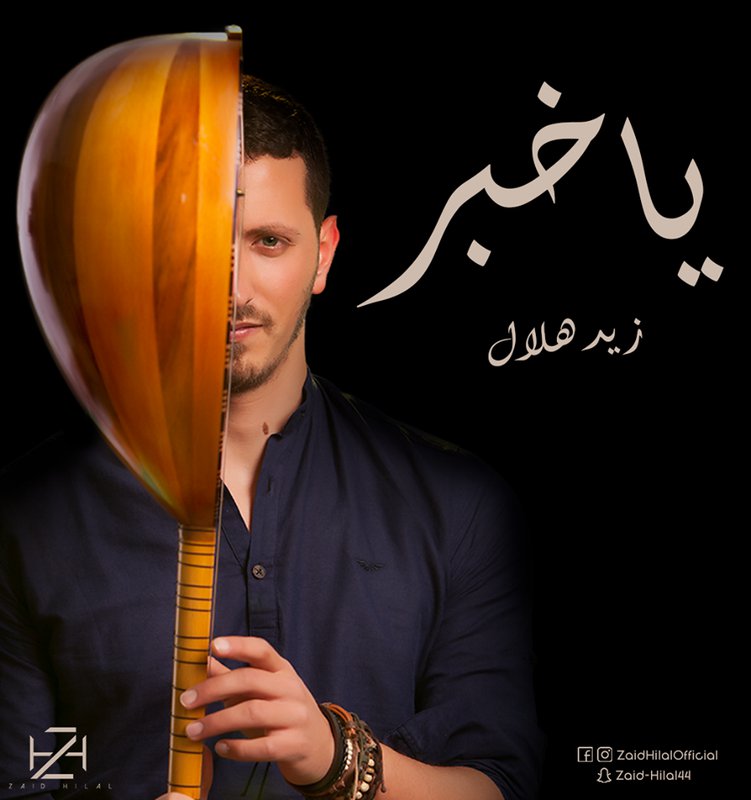 Songs Of Palestine By Zaid Hilal With Beje

Zaid Hilal the song bird of Palestine, brings music and stories of his beloved homeland, accompanying himself on baglama with backing from world jazz ensemble BEJE: Paolo Adamo on drums, the very soulful Syrian-Swedish keyboardist Anders Olinder, activist-poet and trumpeter David Mowat. Special Guest musicians will be clarinettist Sophie Wilsdon of Troyka and Marianna Moralis of Chai For All Ensemble.

Zaid Hilal is a Palestinian composer, singer and balama player who began studying the oud at the age of 10 at the Edward Said National Conservatory of Music (Palestine). After graduating from Bethlehem University (West Bank, Palestine) with a BA in Business Administration he played with the Wajd Musical Group and the Lamma Band and started singing and composing his own music. His first music release, Foadi featured lyrics by Qays Ibn Al-Mulawwah, the 7th century Bedouin poet. Zaid is currently studying for a BA in Arabic Song at Birzeit University (West Bank, Palestine) and performs with the Chai For All  Ensemble on 'Longing Belonging and Palestine: Our Homeland Lives In Us'.