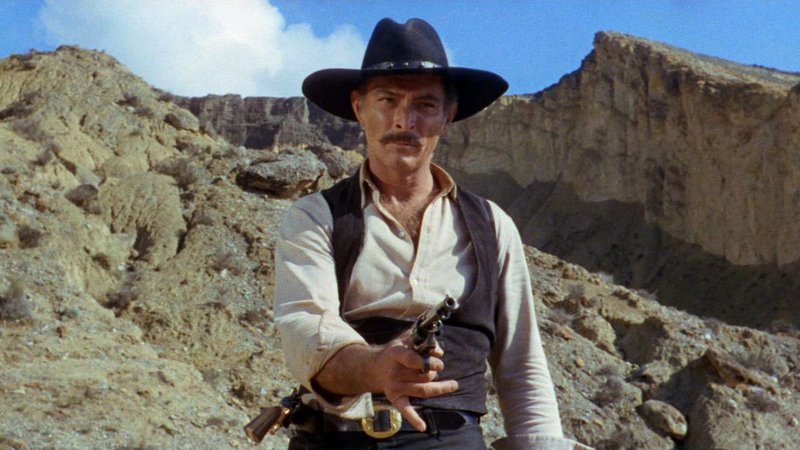 Riding on the back of the career renaissance brought about by his appearance in For a Few Dollars More, Lee Van Cleef took centre stage in his next project, which would prove to be a career highlight. Here he plays Jonathan Corbett, a feared bounty hunter hired by an influential tycoon to hunt down Cuchillo (Tomas Milian), a mischievous peasant who is accused of murdering a young girl. So begins a thrilling game of cat and mouse deep into Mexico, during which Corbett begins to question the political motivations for the task he’s been presented with. Featuring one of Ennio Morricone’s greatest Western scores (including imaginative use of Beethoven’s Fur Elise) and neatly balancing playful laughs with its politically-charged subtext, this is one of the pinnacles of the Spaghetti Western genre.