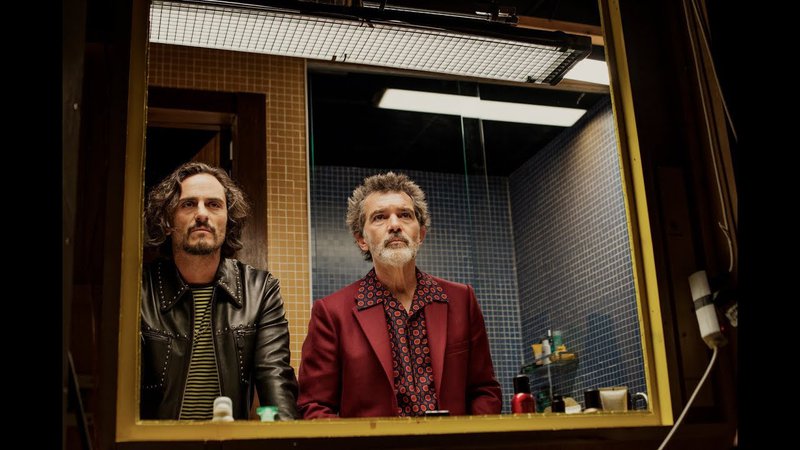 Cannes Best Actor winner Antonio Banderas and Penélope Cruz are outstanding in the frank and moving Pain and Glory – the latest from acclaimed director Pedro Almodóvar (Volver, All About My Mother).

The film follows director Salvador Mallo (Banderas) who finds himself blocked. Vexed by the ailments of an ageing body and troubled by insecurities, he cannot find the creative impulse that once revealed itself so readily.

Almodóvar, who also wrote the screenplay, is here at his most mature and reflective, exploring the lore of desire, creativity, addiction and memory through a single, somewhat self-centred character. Bold in its narrative structure, restrained yet expressive in its colours and compositions, and with intense, naturalistic performances, this is exemplary film artistry.

“Everything about Pain and Glory is awake and alive, and Almodóvar's nerve endings become ours, too.” – STEPHANIE ZACHAREK, TIME MAGAZINE

"A work of staggering breadth and clarity ripped from the heart of its peerless maker." 4, 4, 5 Little White Lies