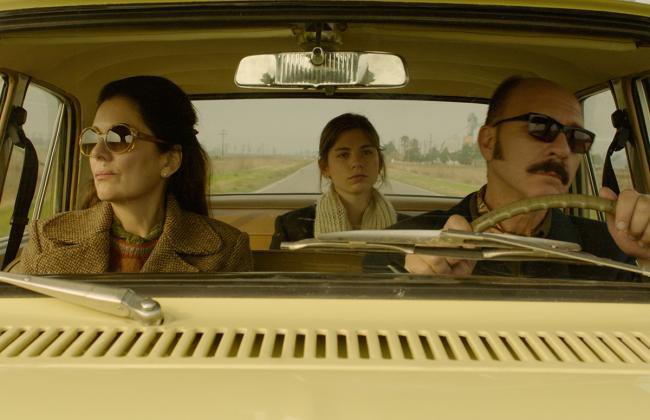 Set in 1975 Argentina, this noirish drama from Benjamín Naishtat (History of Fear) tells the story of a morally compromised lawyer. Claudio is being investigated over a shady real estate deal in the months leading up to the right-wing coup that ousts Isabel Perón. With a style reflective of the 1970s, from the grainy visual palette to the use of zooms, slow motion, and deep focus, Rojo adroitly captures a deeply unsettled time in Argentina when a corrupt political system encouraged a general lawlessness and moral vacuity among its populace.