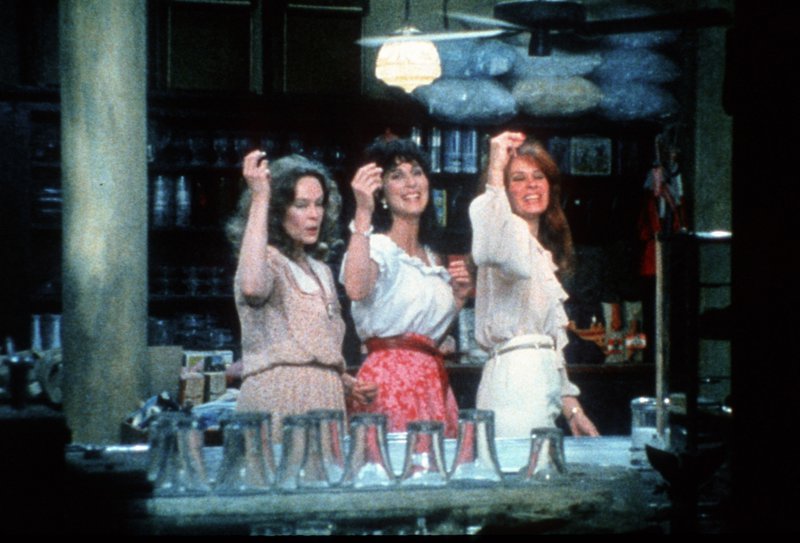 Set in a small Texan town near where Giant was filmed in 1955, a group of women who call themselves The Disciples of James Dean meet up in 1975 to mark the anniversary of the actors death. A long afternoon of nostalgia, self-examination, simmering tension and revelations ensues as they reflect on the time 20 years ago when their closeness to the star provided a trigger for change in all their lives. Directed by Robert Altman, based on Ed Gracyzyk's play and featuring a wonderful ensemble cast that includes Cher, Karen Black and Sandy Dennis, Come Back to the Five and Dime Jimmy Dean Dean is a remarkable film that has lived in the shadows for too long!