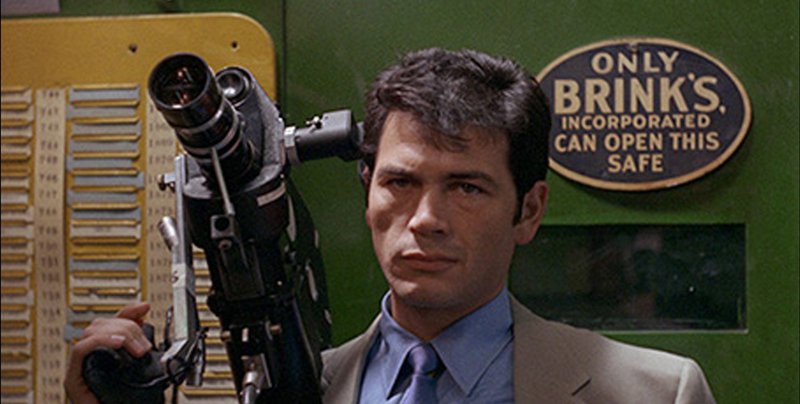 In the midst of the violence and social unrest of the late 1960s, celebrated cinematographer Haskell Wexler made his fiction directorial debut with what would become one of the cornerstones of the New Hollywood movement. Jaded television news cameraman John dutifully carries out his at times gruesome job with an icy detachment, until a series of encounters with people locked outside of the American Dream awakens his political conscience, making him question both the nature of his profession and the political motives of his corporate paymasters. With its seamless blurring of documentary and fiction, this is both a striking document of the troubled times in which it was made and an ever-relevant dissection of the power of the moving image and its potential for manipulation.