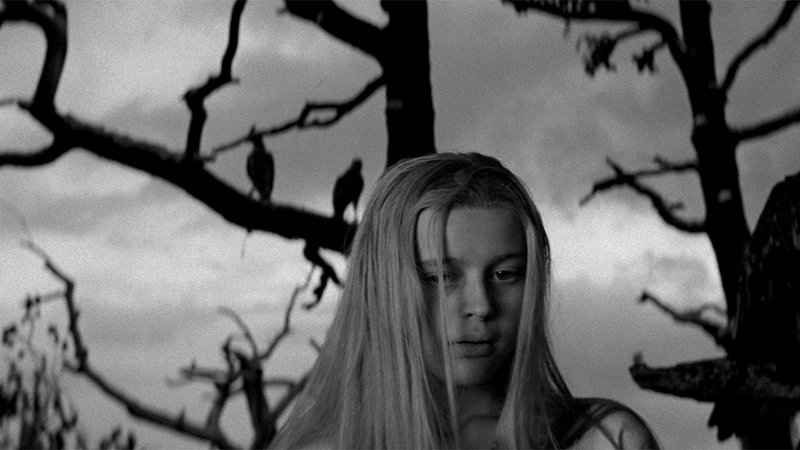 After a short winter hiatus HFVC is back - with an ice-blast of stone-cold-classic Czech New Wave cinema. Our March offering is the colossal ‘Marketa Lazarová’, a monumental near 3-hour medieval-set epic from the extremely fertile Czechoslovakian golden age. As with many of the great CNW films, this film is riddled with political allegory, heavily stylised black & white cinematography,  incredible sets/costumes, and a beautiful Zdeněk Liška score.

Following  the rivalry between two warring clans, the Kozlíks and the Lazars, and the doomed love affair of Mikolás Kozlík and Marketa Lazarová, the vibe of this film is heavy, beguiling and pervasive.

A nice change of pace from the usual idiotic rubbish we screen, high-brow cineastes and those with any sort of interest in film/art should rejoice at the opportunity to see this gem (regularly voted the best Czech film ever made) on the big screen!