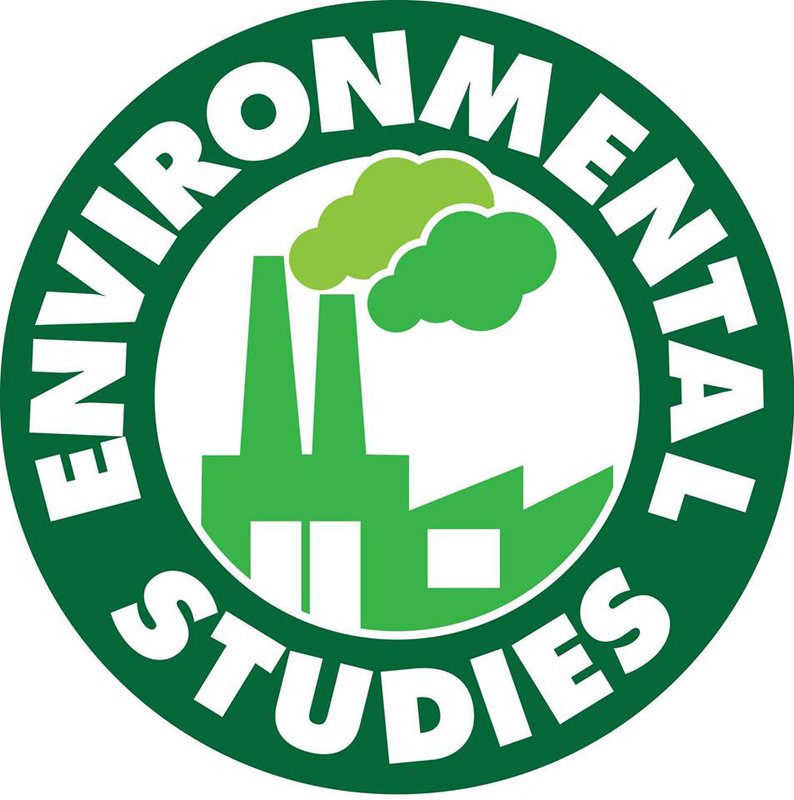 Raffle - Environmental Studies Research Raffl win prizes of all kinds. Held at 8pm ish. Get in.

'No Filter" has for me in some ways pushed the envelope of the Workers Tale, the arrival into mid-life with its disgust for the old shit you did and the attitudes that came with all that. Its solid." - Jason Williamson / Sleaford Mods.
https://www.youtube.com/watch?v=3pw-UUSHEcs

PUP TENT
Lori, who grew up in Georgia, USA makes music with Matt, Ruth, Heidi & Andy in Bristol. They call their band Pup Tent. You may detect the influence of Georgia bands like Pylon & B52's & a Bristolian accent.
https://www.youtube.com/watch?v=8zzDqXjXhvA

WASHED BY THE MOON (Film)
A dazzling film about iso-polyphonic singing ("Këngë Labe") and the unique culture and traditions of southern Albania.

Këngë Labe still flourishes, even after Albania's rough transition from communism to democracy during the 1990s, economic collapse leading to civil war in 1997 and the country's current steps towards globalisation.

Washed by the Moon tells its story through the songs of magnificent singers including "Artist of the People" Golik Jaupi, Vullnet Silaj and Endri Hodaj.

£7.00 advance from The Bristol Ticket Shop and via ticket link