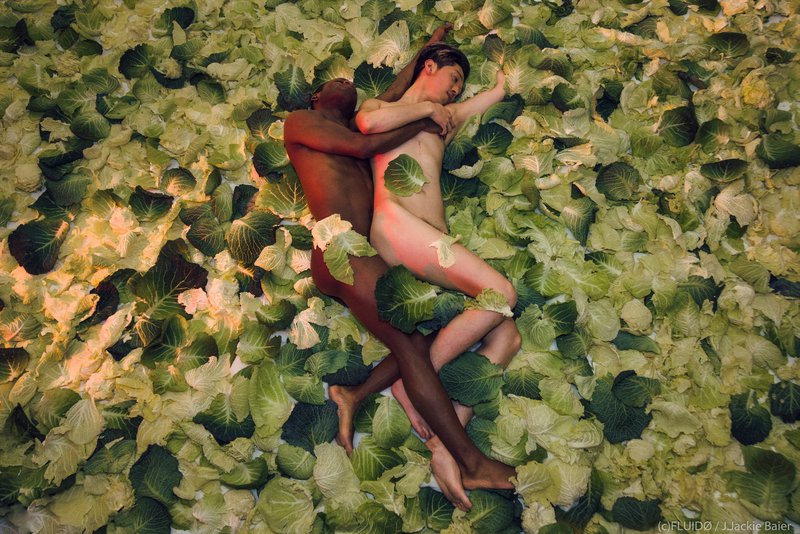 It is the year 2060 and AIDS has been eradicated. However, in some, the HIV virus has now mutated into a gene from which a drug can be produced that has become the white powder of the twenty-first century. With a virtually supported scanning system, secret police are trying to identify anyone who carries this gene. Meanwhile, elsewhere, young men are hooked up to a system of cables and ordered to produce sperm for the production of pharmaceuticals that will dominate the market.

Filmed in Berlin, Taiwan-born multimedia artist and filmmaker Shu Lea Cheang’s science fiction dystopia revolves around a struggle to gain control over the production and exploitation of bodily fluids. Her film is like an orgiastic opera; a breathless round of bodies, secretions, performances and sexual acts often performed in the service of an overriding economy. An unusual, largely experimental and deliberately parapornographic drama in which the borders between the sexes as well as homo-, hetero-, bi-, trans- or intersexual are constantly blurred.