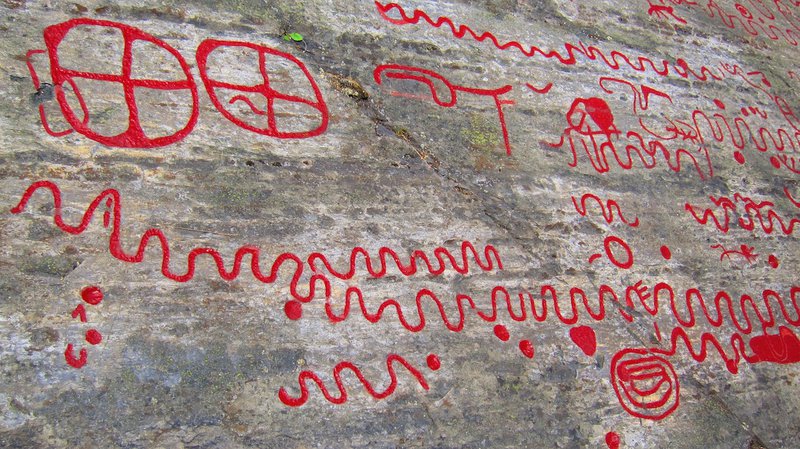 A talk by Andreas Kornevall

Following his sold out talk in London, we are excited to invite Andreas Kornevall to Bristol to deliver his presentation on Norse myth, the Runes and Magical Plants of Northern Europe.

Creation myths are the most important stories in tribal societies, safeguarding the essential rituals and traditions of the people that tell them. Through the Norse creation myth we can begin to understand the rich spiritual traditions of ancient northern Europe, and explore the significance of the runes they connect to. This leads us to what lies at the very heart of Norse Mythology: the Birth of Wisdom.

Andreas will link the runes to the creation myth, and show how each sequence has a corresponding symbol. Focusing on the magically-oriented "Uthark rune system" which is still used by many contemporary seiðr (shamanic) practitioners today, we will also learn about the use of magical and forbidden plants and mushrooms known as the “tidbits of the elves”. Active rune spells will be explored and the mystical concept of “many souls” in an individual as opposed to the “single soul” idea we are used to in modern times.

Much of this material presented has never been translated into English. Expect a journey into worlds you never knew existed and join us to catch a glimpse of the aboriginal lineage of northern Europe.

"One of the best storytellers I have heard recently…I would absolutely recommend that you go and hear Andreas for yourselves" – Wendy Atkinson, GuestHouse Storytellers

“Andreas is emerging as a force in UK myth-telling - uncoating the tracks we've faltered to leave behind.” – The Gathering Point, Amsterdam

Andreas Kornevall is a Swedish storyteller, mythographer, writer and ecologist. He has broadcast on the BBC, had his writings published widely, (Dark Mountain Books, Resurgence Magazine, The Ecologist and more) and lectures on Norse Myth in Universities and educational centre world-wide. He is also contributing author of Ancient-Origins.net - a site which brings together top experts and authors writing about myths and folklore.

As an ecologist he directs the Earth Restoration Service Charity which has planted over two hundred new woodlands in the UK and wildflower meadows. His ecological work has won him recognition and endorsements from actress Joanna Lumley, HRH Prince of Wales and the "elders group" set up by musician Peter Gabriel. He is also the co-founder of the Life Cairn - the world's first memorial for human caused extinctions.