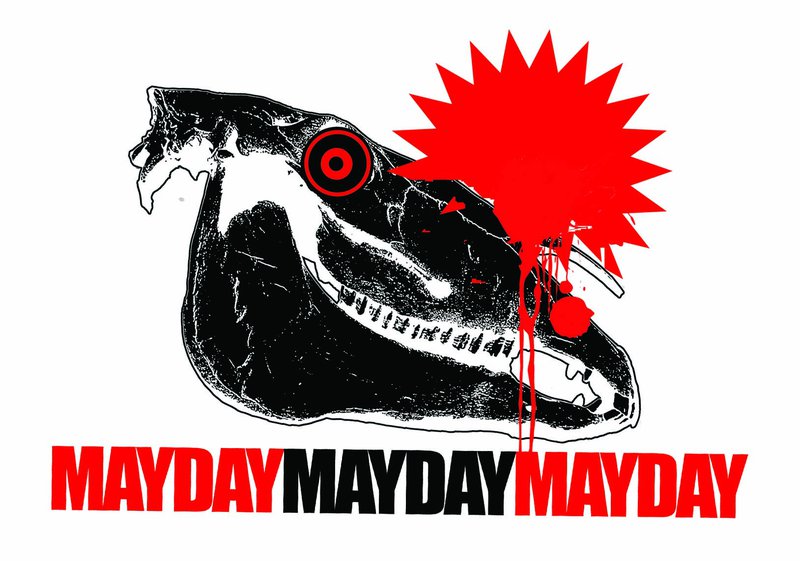 The universal distress call collides head on with this eclectic celebration of May Day… where a fine bunch of live musical artists, wild Acid Folk DJ's, the awesome Arcadia feature film and art happenings are brewed with archaic and improvised May Day ritualistic practises to concoct a rich and fertile place for new growth and THINGS.

NEW IN...TIMINGS FOR THE DAY/NIGHT

We welcome in summer and explore all aspects of this important day in our annual calendar from the pagan to the political, from punk to folk, from the ordinary to the extraordinary. Climaxing with Paul Wright's mind blowing ARCADIA film which explores British folk customs and the eccentricities of the British people as they mark the passing of the year.

ARCADIA - A thrilling flipped out journey thru this Isles filmic folk histories and myths, set to a dashing soundtrack by Adrian Utley (Portishead) and Will Gregory (Goldfrapp) / 78 mins / TRAILER https://www.youtube.com/watch?v=iyrA4uO9VsI